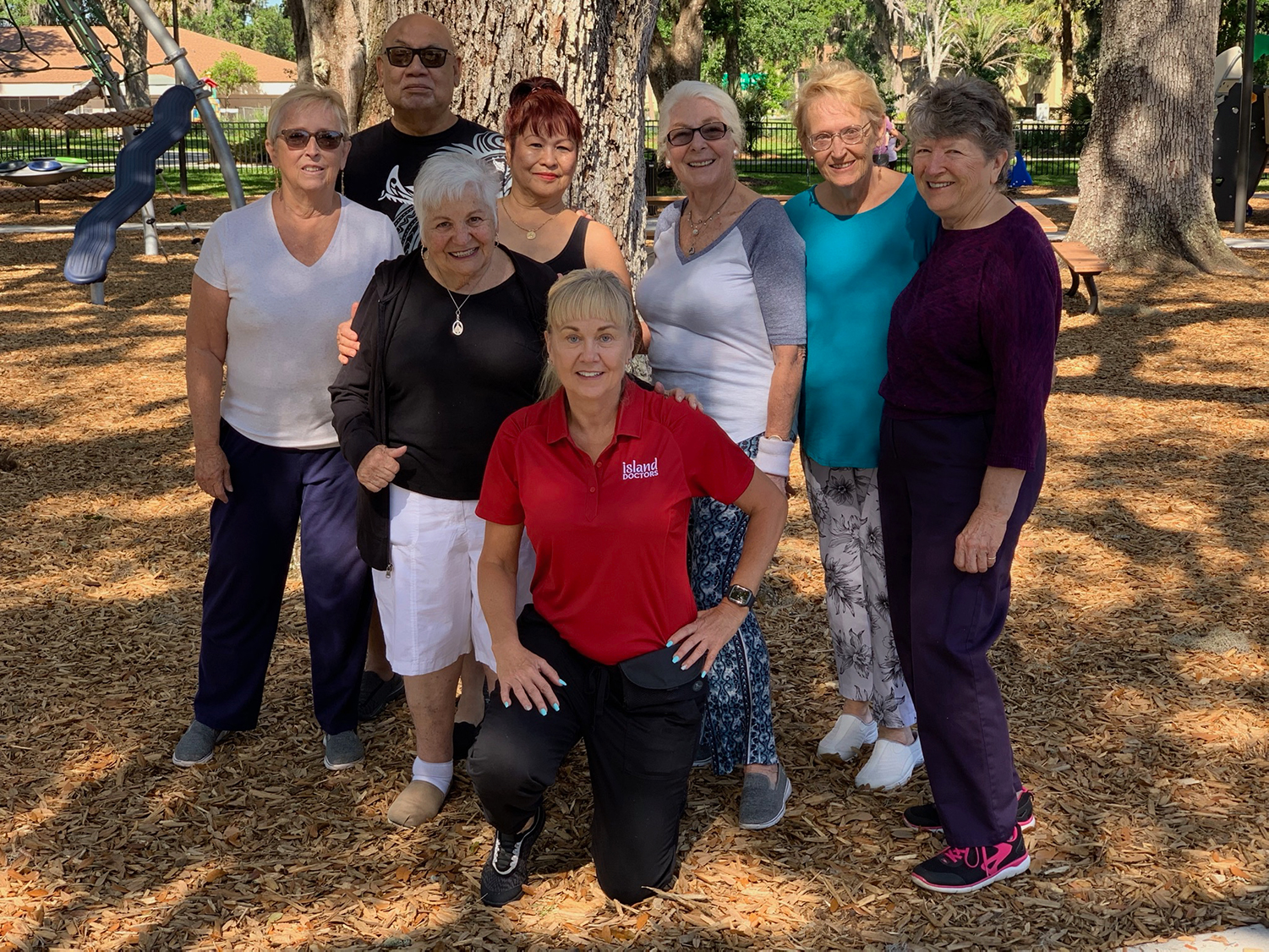 Posted at 08:38h in Exercise & Activities by mwilliams
0 Likes

Tai Chi was originally created as a martial art in China, although modern practitioners often practice Tai Chi with no intended martial application. The art emphasizes self-discipline, a state of enhanced calmness, controlled breathing, flexibility, balance, and more.  Health benefits are reported to be numerous and are both psychological as well as physical according to multiple studies. In fact, it has even been reported that seniors who practice Tai Chi are less likely to suffer from a fall and related injuries. It is a well-known stress reliever and in many instances can be comparable to yoga, with the exception being that the movements are far less static.

World Tai Chi Day advocates health, calm, and peace and emphasizes the prevention of maladies by maintaining good overall health, saving countless dollars in medical costs that would have resulted from sedentary lifestyles or mental disorders that could have gone unchecked if the person didn’t otherwise practice any kind of mind-body wellness initiative.  Its following is growing and Tai Chi’s popularity has been steadily spreading westward since the 20th century.