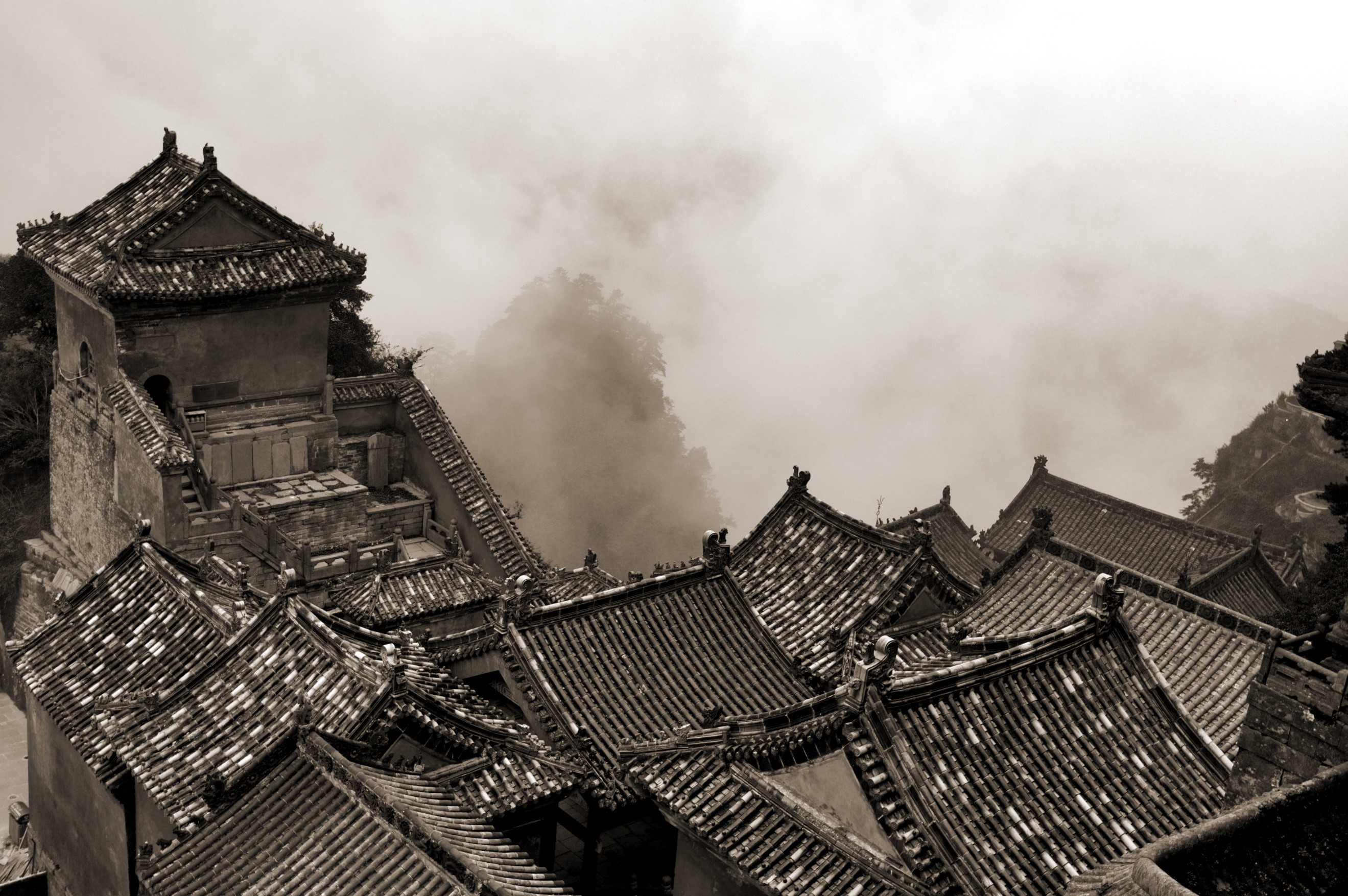 Posted at 06:34h in Exercise & Activities by mwilliams
0 Likes

The history of tai chi is a delightful mix of myth, legend and truth, with the Wudang Mountains serving as a backdrop for its mystical beginnings.  With a background of legendary fighting techniques to protect their monasteries, the Monks were thought to have powers that were feared by government officials.

To understand the emergence of tai chi, it is important to understand Chinese history, which can be traced back more than seven thousand years to a time when China was considered the center of Asia.  Initially developing along the banks of the Yellow River, their culture spread far wide throughout Asia.  China was known as a Central Kingdom, and to neighboring countries, it was culturally advanced, as well as being proficient in martial arts.  There were often battles with local tribes and wild animals, and with these battles developed an understanding and proficiency in effective techniques, which were passed down from generation to generation.  They would watch carefully wild animals fighting, and they believed animals possessed natural talents and skills for fighting.  Many of their strikes, kicks, blocks are based on the tiger, the eagle, the crane and the snake.  The relationship between animal survival and human fighting has become part of the Chinese culture.  With many battles within neighboring countries and local tribes, it was important to the Chinese to keep these martial arts skills secret.  At this point in time, the term ‘tai chi’ had not yet been coined.  However, it was understood that to compete and survive in this harsh culture of battles, each martial art style needed to have four basic techniques:

The earliest known references to tai chi date from the T’ang Dynasty (618-960 AD), where movement patterns were practiced by recluses who had retired to the Chinese mountain regions.  As with many events in history, facts and myth are intermingled and it is difficult to be specific with dates.

Historical records state that Zhang Sanfeng (Chang San Feng) (1279-1368) studied under a Taoist recluse living in northwest China.  Zhang Sanfeng is credited with developing a Wudang Sect in Wudang Mountain in the early Ming Dynasty (1368) and gradually had a large following.  After years of the study of Taoism, he made a great contribution to promoting Taoist theory.  He also developed several bare hand martial arts which gave rise to ‘tai chi’.  Zhang Sanfeng followed the tai chi process which leads the student from body to mind to spirit and eventually back to the ‘Great Void’ to merge with the cosmos.  He studied in the Wudang Shan, a mountain held sacred by Taoists.

Zhang Sanfeng spent nine years studying nature and discovered the martial potential of yielding (rather than continuous attacking) while watching a snake and bird fight.  He saw in their movements continuous attacking and yielding, with neither action dominating.  This is how the concept of Tai Chi was formed.  It is the conquering of the unyielding with yielding and coping with all motions by remaining motionless.  This encounter is often shown in artistic forms as the ‘Crane and the Snake’.  This realization began the cultivation of energy through qigong or ‘soft’ fighting.

From 17th Century, many ‘modern’ styles of Tai Chi can trace their lineage to tai chi families of the Wudang region.  These families include Chen, Yang, Wu, Wu (Hao) and Sun.  These five different schools (or families) taught their own style of ‘tai chi chuan’ to family members.  It was a very closed community of learning ‘family secrets’.  The Chen school was well established by 1800s, but only members of the Chen family could be students.  However, a poor worker in the household spied on these sessions and became an excellent fighter – so much so, that he was welcomed into the Chen family.  His name was Yang.  Chen style is known for its dynamic and physically challenging style.  Yang developed his own style to suit the limitations of the Emperor’s courtiers who had no martial arts training.  Therefore, Yang style is more gentle and flowing.  Wu, a student of Yang, also developed his own style, incorporating features of both Chen and Yang, the Sun family of tai chi is the youngest of the tai chi styles.

In the early 20th century the health benefits of tai chi became well known and it took on a new role as a preventative medicine or wellness exercise.  In 1956 the Chinese government sponsored the Chinese Sports Committee, which commissioned several tai chi masters to create a short form, to keep their citizens healthy.  This form is known as Beijing 24, or 24 Form Yang style and is much simpler to learn and practice than the 108 Long Form, on which it is based.

Tai Chi Chuan (T’ai chi ch’uan), literally means Supreme Ultimate Fist and was originally taught as a martial art and longevity exercise.  The principles of tai chi are based on Taoism, the ancient Chinese philosophy which believes that there is a natural balance in all things and we should live in spiritual and physical harmony with nature.  In the 21st century, there are many different short forms, styles and hybrid styles of tai chi, all of them beneficial to the physical, mental and spiritual well-being of practitioners.

The Essence of Tai Chi

Tai Chi 13 Form, created by Zhang Sanfeng is said to be the Essence of Tai Chi.  It has13 groups of movements, each with either yielding or attacking as its root.  It is also considered to be the Mother of all Tai Chi.  The 13 Form was created according to Eight Extraordinary Vessels which connect with five internal organs.  The 13 Form contains eight basic upper body movements and five steps, which are closely integrated with each other.  The eight hand movements were derived from Eight Trigrams (Pa-kua), which can be interpreted as heaven, earth, water, fire, wind, thunder, lake and mountain.  It can be divided into two parts – four primary hands warding off, pulling back, pressing and push) and four corner hands (pulling down, splitting, elbowing and shouldering).  The five steps refers to five footwork sills – advancing forward, retreating backward, stepping to the left side after faking right, stepping to the right side after faking left, and settling at the center.